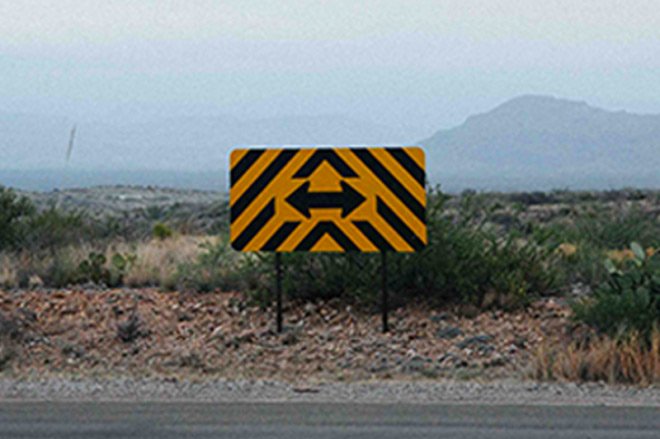 On January the 24th 2018, Palazzo Giustiniani hosted the presentation of the 1st Report Censis-Eudaimon on Employee Welfare.

The meeting was attended by Confindustria and Confederal Trade Unions with the purpose of analyzing and debating a phenomenon that is often introduced as the remedy to every problem.

It highlighted the fact that Employee Welfare represents a remarkable opportunity for innovation and growth, but at the same time, it holds risks (due to its youth) that must be prevented.

The opportunity is represented by the size of the phenomenon, estimated by Censis 21 billion euros per year, and by the ease of application by means of the firms, without any size constraints, thanks to a regulation that widened and facilitated the application.

With the introduction of the stability law in 2016, Employee Welfare was assigned two roles:

·        to support the firms’ productivity and promote a new plot of land where to negotiate with the employees;

·        to provide coverage for the social needs of the employees, in particular where such needs are most acute: pension, healthcare and social assistance, as emerged from the Censis-Eudaimon Report.

During this initial acceleration of the phenomenon, a strong unbalancing towards the first role is taking place: a welfare focused on economic efficiency is prevailing. This means that benefits are not neatly defined and offers are not differentiated, social welfare is mixed with gym membership, non-self-sufficient care is on the same level of movie tickets and travel bookings, health care plans have the same value of gas vouchers.

By doing so, there is the noteworthy risk of shadowing the second important value of Employee Welfare, the one that could turn it into a tool capable of safeguarding employees, the low-income ones in particular, from the impactful social risks that they could face.

What is taking place is a scenario where several parties – firms, employees, trade unions and employers’ associations – are under the pressure of a booming market.

The market often targets the firms putting forward daring proposals that focus on saving money instead than on the value of a new approach with the employees (Eudaimon’s Life@Work Index shows how a welfare plan well done is capable of delivering benefits 7 times bigger of the mere economic saving).

Employees are confused due to a lack of information: they are the recipients of an Employee Welfare that they don’t always understand or appreciate, as it is currently based on narrow fiscal interests.

Hence, only one employee out of four opts for welfare (source: Eudaimon) whilst the remaining three, especially among handymen, do not appreciate it or, at least, harbour doubts regarding its effectiveness.

Trade associations and trade unions are trying to understand the phenomenon and interpret its strengths and weaknesses.

Thus, the most dynamic party is the market; its growth is exponential and is daily enriched with new offers, most of which are serious and qualified.

It is a market that bets on the speaker men’s lack of preparation and pushes on the economic bargains instead of supporting the more general and popular of Employee Welfare.

We are in midstream, we reached the Employee Welfare’s turning point.

On one side there is the risk of downgrading towards a market of vague benefits, on the other, there is the research for solutions capable of boosting the firm’s performance while covering the social needs of the employees.

We must focus on the two elements of culture and mutuality in order to avoid that Employee Welfare doesn’t carry out the tasks assigned.

Culture means informing and training all the parties involved. The following play a very important role:

·        trade unions and the firms themselves in respect of the employees

Everyone must increase awareness regarding Employee Welfare as an opportunity, hence push on its strengths and shape its critical aspects.

Mutuality means improving Employee Welfare’s coverages beyond purchasing power, so as the employee can have access to services that he wouldn’t be able to afford otherwise.

To study welfare plans tailored to fit the people’s needs. Who needs more, more will get!

Culture and mutualistic models are the keys to Employee Welfare’s success, and for an innovative welfare model for our country.

Employee Welfare is Difficult to Access: The Latest Needs and Challenges Faced by Firms

Firms: The Pioneers that could Start a Virtuous Circle for Employee Welfare 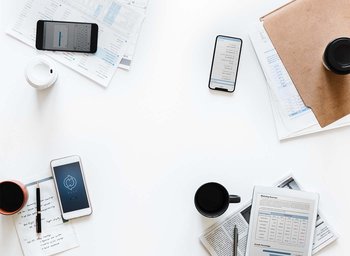 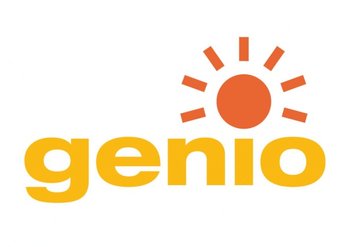